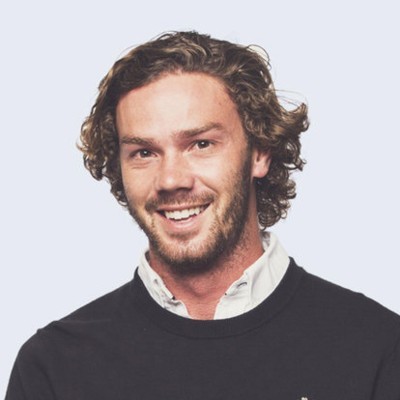 Before using Feathery, the Harvust team manually coded user onboarding forms for their customers. They built a lightweight form renderer that took in JSON data, and they hardcoded customizations as needed.

As a result, anytime they needed to create a form for customers that departed from their default structure, it had to be completely rebuilt by an engineer. This created an operational bottleneck where the engineer had to divert time away from working on core business problems.

Looking for a solution to this bottleneck, Harvust Cofounder and CEO, James Christopher Hall, searched for a form builder that would allow their team to create high-fidelity forms that are heavily customized and contain complex fields. In addition, Hall needed the platform to have a familiar interface like other low-code tools and a robust developer library.

After hearing about Feathery through word-of-mouth, Hall became intrigued by the possibilities. He reached out to the Feathery team, and after an intro call, they quickly onboarded and began building.

Since adopting the platform, Harvust has built 200+ forms for their customers and seen a 90% reduction in developer time spent customizing those forms.

Hall added that Harvust has seen a 19% increase in completion rates compared to previously built forms—which Hall credits to the implementation of Feathery's signature pad element, as well the forms being overall more visually-pleasing for end users.

With Feathery, Harvust is able to provide an elevated data collection experience for their customers in a simpler and faster manner.

Ready to get started with Feathery?

Have questions? Ask our team in our Slack community.