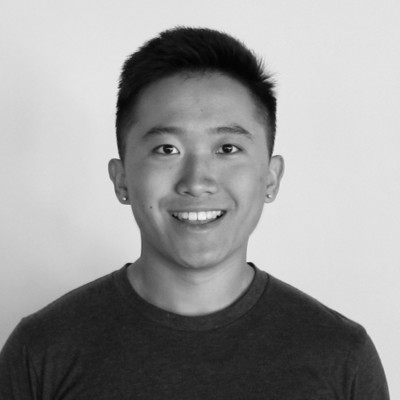 Today we're excited to announce that Feathery, the low-code platform for building powerful forms, is open for public access.

Over the last year, we’ve worked with a select group of beta customers in fintech, healthcare and more to launch key forms and refine the platform.

Now, we’re bringing Feathery to everyone.

Back in March, we shared why Feathery was started.

At most startups and tech companies, product teams spearhead the vision for core forms like signup and onboarding, hand-coding them piece by piece.

Feathery’s low-code approach provides product teams with ownership and speed in developing their forms. To do so, we’ve focused on features and an overall user experience that do what other popular form builders can’t—match the high standards of actual tech companies.

Feathery offers a fully flexible 2D visual editor with drag-and-drop controls for creating custom layouts and content. Think Webflow-like visuals but purpose-built for forms and easier to pick up.

Feathery fully supports conditional step branches, loops, and multiple entry and exit points to the form, as well as hidden fields and custom code to personalize each user's path as they fill out the form. In addition, you can create custom field validation rules and calculations.

We built Feathery from the ground up with developers in mind. We maintain open-source libraries that you can use to embed Feathery forms into your own site. We also offer a comprehensive API for extending your forms with custom logic, styles, and components.

What customers are building with Feathery

Our early adopters have used Feathery to create everything from signup and onboarding flows to pricing calculators, insurance applications, and ecommerce quizzes.

Here’s a preview of some forms they’ve built.

Tango, a workflow intelligence platform that streamlines the creation of process documentation, created their user onboarding flow with Feathery.

Tapestry VC, an early-stage venture capital firm, created an RSVP form with for their annual meeting with LPs.

Here’s a preview of some of the features we’re launching next.

Have questions or feature requests? Join our Slack and let us know.